1. The way of injecting is different
Gasoline outboard motor generally injects gasoline into the intake pipe to mix with air to form a combustible mixture and then enter the cylinder. Diesel outboard engine generally injects diesel directly into the engine cylinder through the fuel injection pump and nozzle, and evenly mixes with the compressed air in the cylinder, spontaneously ignites under high temperature and high pressure, and pushes the piston to do work. 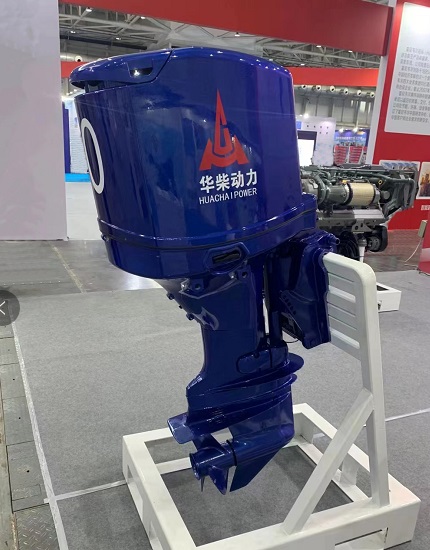