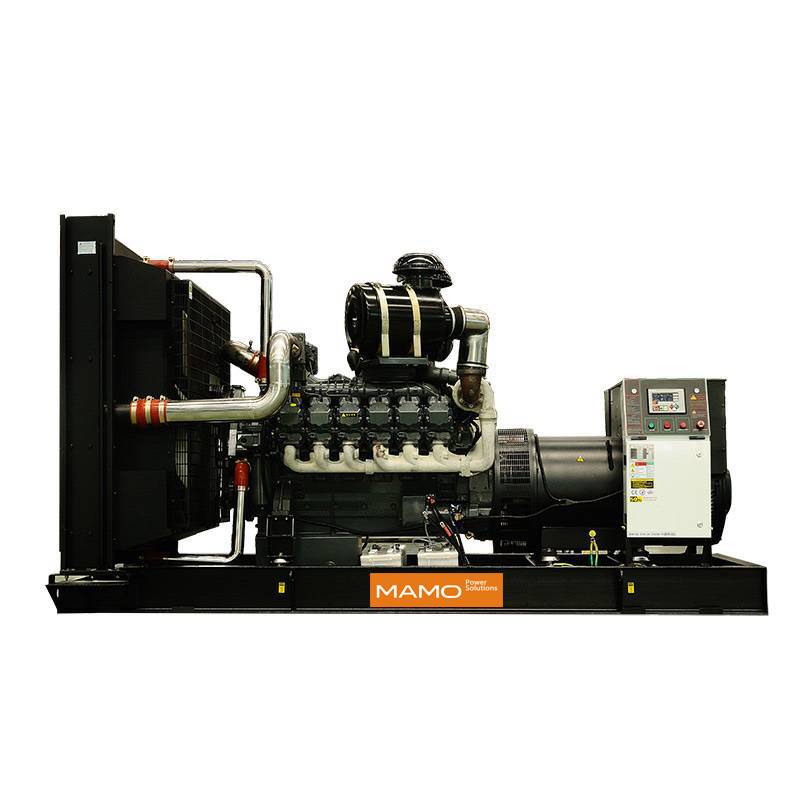 Deutz was originally founded by N.A. Otto & Cie in 1864 that is the world’s leading independent engine manufacture with the longest history. As a full range of engine experts, DEUTZ provides water-cooled and air-cooled diesel engines with power supply range from 25kW to 520kw which can be widely used in engineering , generator sets, agricultural machinery,  vehicles, railway locomotives, ships and military vehicles. There are 4 Detuz engine factories in Germany, 17 licenses and cooperative factories around the world with diesel generator power range from 10 to 10000 horsepower and gas generator power range from 250 horsepower to 5500 horsepower. Deutz has 22 subsidiaries, 18 service centers, 2 service bases and 14 offices all over the world, more than 800 enterprise partners cooperated with Deutz in 130 countries.


Send email to us

Deutz is famous for its air-cooled diesel engines. In the early 1990s, the company developed new water-cooled engines (1011, 1012, 1013, 1015, etc.) with power range of 30kW to 440kw . The new series of engines have the characteristics of small size, high power, low noise, good emission and easy cold start, which can meet the stringent emission regulations in the world and have a wide market prospect.
DEUTZ (Dalian) Engine Co., Limited was co-invested by DEUTZ AG (the founder of diesel engines in the world) in Germany and FAW (the leading company of China auto industry) in China.
The company owned three product platforms (series C,E and D) with power range from 16 to 225 kilowatt (kw). The products are edge-cutting, high efficient, economic and environment friendly, which makes it an ideal engine for diesel Generator Set.By virtue of world-class brand effects, R&D system, manufacturing system, power platform, profit making and market strategy, the company commits itself to fully meet the diverse needs of customers domestic and abroad.

Hebei Huabei Diesel Engine Co., Ltd. has exclusively introduced Deutz 1015 series and 2015 series water-cooled diesel engine production licenses, becoming the first domestic enterprise to produce high-power air and water-cooled diesel engines at the same time. In 2015, the company signed a TCD12.0/16.0 technology license agreement with Deutz, and introduced high-pressure common rail technology, making the technical level of the 132 series diesel engine reach the international advanced level. The continuous upgrading of product technology has achieved the position of the 132 series diesel engine in the military and civilian markets, and has also laid the foundation for the sustainable development of the company. In the third undertaking, Huachai Company adhered to the operating guiding ideology of “military-oriented, military-civilian interaction, outstanding characteristics, and key breakthroughs”, and took the construction of a specialized high-power engine superior enterprise as its goal, and carried out reforms. The road to innovation. Through unremitting efforts, the quality of corporate economic operations has been greatly improved, major economic indicators such as operating income and profits have all doubled, and development capabilities have been continuously improved. The product and market structure has realized the transformation from air-cooling to water-cooling and air-water cooling; the business structure has also changed from the original military product to the military and civilian; the product has achieved diversification and serialization, and has its own scale With the market and characteristic market, the company has embarked on the road of quality and efficiency development.